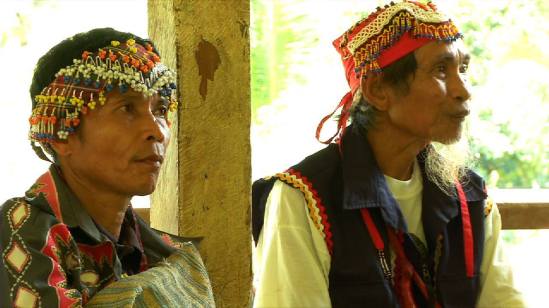 In the forests of Agusan del Sur, beneath the fogs that cloak it, a quaint village named Mahagsay has stood the test of time. This barangay is home to the Banwaon tribe, an indigenous group that has remained faithful to its traditions amid threats of the modern times. It is where datus (chieftains) still remain central to everyday life, where a Filipino minority still heeds the spirits of the natural world.

Through rough and difficult terrain, Kara David visits the Banwaon tribe and meets the datus of Mahagsay. These datus are not mere symbolic gatekeepers of their culture; they actually perform rituals. And the rituals that Kara David witnesses have a significant role not only to their present state, but also to the future of their tribe. What prophecy do the animal sacrifices reveal? How do the Banwaons deal with different threats to their culture?

Watch the excerpt below: