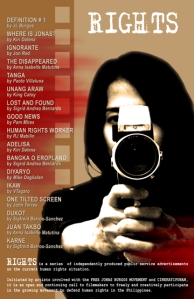 RIGHTS is a series of independently produced public service advertisements about the present human rights situation in the Philippines. 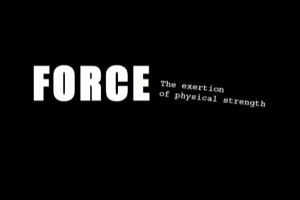 Description:
A play of words and their corresponding meanings, truth is unraveled when definitions are investigated.

JL BURGOS studied Fine Arts at the University of Santo Tomas in Manila. He is a visual artist, filmmaker and freelance video editor. The younger brother of missing activist, Jonas Burgos, he serves as a spokesperson of the Free Jonas Burgos Movement and is a member of the human rights organization Desaparecidos Philippines.

Description:
A photograph dating back to the Marcos dictatorship shows press freedom fighter, Joe Burgos, embracing his children. When deconstructed, it reveals the tragic disappearance of his activist son, Jonas Burgos.

Description:
Adelisa is a direct witness to the abduction and killing of both her parents, Expedito and Manuela Albarillo. In all its rawness, her anguish and anger is captured in this video.

A University of the Philippines graduate, KIRI DALENA studied 16mm cinematography and documentary at the Mowelfund Film Institute. In 2001, she co-founded the Southern Tagalog Exposure and produced the seminal “Echo of Bullets” and “Red Saga.” She initiated the alternative film space Cinekatipunan with Mag:net Galleries in 2006. 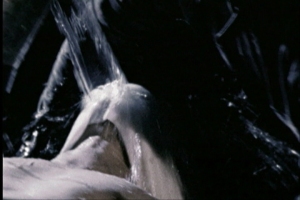 Description:
Human rights violations by the numbers. Scenes of betrayal, torture, abuse and summary execution. A pandora’s box that needs to be revealed to the viewers.

JON RED studied at the Philippine High School for the Arts, University of the Philippines and attended a film workshop at the Mowelfund Film Institute. He is the writer and director of critically-acclaimed shorts “Es”, which won Best Jury Prize at the Mondiale dela Video in Brussels Belgium, and “Trip”, Best Short Film winner of Gawad Urian in 1994. He has also directed full length works “Still Lives” and “Utang ni Tatang” before “ASTIGmatism”, which won the Silver DV Award at the 28th Hongkong International Film Festival (2004). His latest works include “Anak ng Tinapa”, “Cut”, a no-dialogue feature, “Coup B’etat”, a political satire, and “Pain Things” (2007). Together with wife Carol, he conceptualized and line-produced “Imahe Nasyon” (2006) a groundbreaking, conceptual omnibus film by 20 alternative filmmakers who were tasked to present their personal visions on national issues.

Description:
Through a montage of places, objects and people, the film depicts what is left behind after an activist is forcibly taken.

Description:
A real-time portrayal of the threat and danger involved when exposing the truth with only a camera as weapon.

ANNA ISABELLE MATUTINA is a Broadcast Communications graduate of the University of the Philippines and studied Digital Filmmaking at the Mowelfund Film Institute in 2004. She has edited for various independent film projects and produces her own short films. Her works include “Panaginipan”, “Ika-Siyam Na Palapag”, and “Puwang” which have competed in both local and international film festivals. She also co-directed “Unconventional Warfare,” a documentary on the presence of the US troops in the Philippines. She currently works as an editor for GMA Network’s documentary show, “I-Witness” and is finishing her fourth short film, “Walong Linggo.” 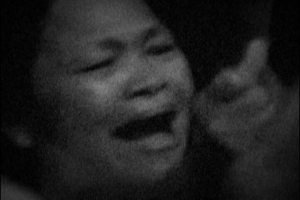 Description:
Four administrations and two EDSA uprisings have passed after the fall of the Marcos dictatorship, Filipinos are asked if they have learned their lesson.

Starting his roots in theater, PAOLO VILLALUNA acted and directed several theater productions before joining Mowelfund’s Animation workshop in 1996 and Documentary Workshop in 2000. His first documentary, “Palugid” won several local awards and competed in various international film festivals. His full length films, directed with partner Ellen Ramos, include the highly-acclaimed “Ilusyon,” which was selected in the Pusan International Film Festival 2006, and “Selda” (2007).

Description:
The violence and depravity of those who carry out torture. Inspired by actual accounts of Berlin Guerrero, a United Church of Christ of the Philippines (UCCP) pastor who was abducted and tortured by government security forces on May 28, 2007.

KING CATOY majored in Theater Arts at the Philippine High School for the Arts. He was Chairperson of the Student Council in 1999 at the University of the Philippines, Los Baños and one of the founding members of Southern Tagalog Exposure, an independent and alternative multi-media collective based in Region IV.

Description:
Objects lost are easily recovered while people critical of the government are never found.

Description:
At an early age, children in the Philippines are exposed to the reality of activists becoming victims of enforced disappearances.

SIGRID ANDREA BERNARDO is a member of Dulaang UP, Tanghalang Pilipino and other prestigious theater groups. She took up advanced directing for theater at the University of the Philippines and had worked for a year as a storyteller for Adarna Books and Japan Foundation. She has directed and acted in several stage plays before producing her first short film, “Babae” which have won awards in several local and international film festivals. 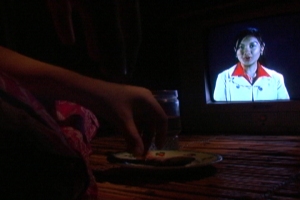 Description:
A satirical look into the violence and pressures media practitioners face in their daily role as presentors of societal truths.

PAM MIRAS is a part-time teacher, writer, independent filmmaker, and full-time mom. She graduated with a film degree at the University of the Philippines in 1999. Her short films “Reyna ng Kadiliman” and “Blood Bank” have won several local awards and have been screened in various international film festivals.

Description:
Karapatan Southern Tagalog leader, Eden Marcellana, was repeatedly accused by state forces of being a member of the Communist New People’s Army. Like many other human rights defenders in the Philippines, she was murdered by suspected military men.

A student activist back in his college days at the University of the Philippines, Los Baños, RJ MABILIN is a founding member of Southern Tagalog Exposure. With a background in photography, he is a self-taught videographer, director, video editor and animator. He also plays for the punk band, Republika de Lata. 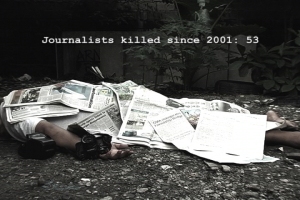 Description:
In one long take and with a few words, this video reiterates the risks that journalists take to deliver the news and exhorts the readers not to take their killings for granted.

Poet, writer and independent filmmaker, MIKE DAGÑALAN, also directs for commercials and music videos. His first full-length film, “Isnats,” was based on a screenplay he wrote that won First Prize at the Carlos Palanca Memorial Awards. He is also one of the prime movers behind the series of multi-media happenings in Manila, called Eksena, and is lead vocalist of their band Kontraluz.

Description:
A film that challenges the viewer to find hope in the unwavering strength and courage that martyred Filipino activists exemplified.

VICTOR TAGARO is a visual artist, documentary filmmaker, freelance videographer and video editor. He is a member of the Free Jonas Burgos Movement and the production outfit, Gray Matter. 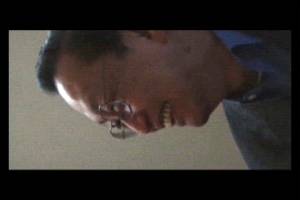 Description:
Jose Maria Sison, exiled founder of the Communist Party of the Philippines, is enthralled by the beauty of a new day and breaks into song.

A graduate of the Ateneo de Manila University, independent filmmaker JOHN TORRES is a recipient of Vancouver’s Dragons and Tigers Award, Singapore’s Fipresci-Netpac Award and Cinemanila’s 2005 Ishmael Bernal Award for Young Cinema. He recently won plaudits for his latest film, “Years When I was a Child Outside.” He is also the vocalist of the hard rock band, Taggun Dios.

Description:
A film that displays scenes of enforced disappearances over and over, but with a tinge of humor in the end.

Description:
A music video that compares the slaughterhouse to the wholesale violence experienced by a long list of activists and defenders of human rights.

SIGFREID BARROS-SANCHEZ worked as a writer for Rock & Rhythm in the 1990’s while studying Political Science at the University of the East. He then became a screenwriter for mainstream films for a couple of years before venturing into independent filmmaking. He studied directing under Marilou Diaz-Abaya in Ateneo and honed his craft by attending the 10th Cinema-As-Art Filmmaking Workshop at the Univeristy of the Philippines Film Center. His directorial works include full-length films “Anak ni Brocka” and “Lasponggols”. Now an award-winning music video director, he continues to write, direct, and act for various independent film projects.